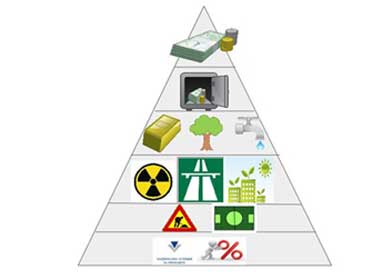 The pyramid of state-capture systemizes the various types of robbery arranged according to the size and volume of projects. The idea is to make visible the full scale and organization of the seizure of public property and natural resources in the context of globalization. It has purely illustrative nature, as most projects, and especially fiscal activities, are unclear. For infrastructural projects that have been completed, there is a clear budget, but for frozen ones, such as Belene NPP (link to the article on the map), one can know only a part of the drained funds, but how much is planned is not always completely clear. The access to information is such cases is often obstructed by the institutions that can give it and attempts of obtaining information, often end with lawsuit cases under the Access to Information Act.

Another peculiarity of the pyramid is that at the first levels the size of individual cases of “robbery” is smaller (in millions, not billions). Still, because there are many municipal projects or many companies that avoid paying taxes, the accumulated volume on this level of robbery is significant – that’s why the base of the pyramid is wider. Respectively, when the level of the pyramid is higher, then the total volume of the robbery is higher. This regularity is especially true for the banking system and the processes of invisible inflation resulting from the fiat nature of currencies and speculation in the stock markets and artificial bank and fund failures and their bailouts. These processes take much longer in time than standard infrastructural projects. Subsidies are also a form of ongoing looting, especially if financial incentives are being assimilated by a small number of beneficiaries, such as agricultural subsidies and subsidies through preferential renewable energy prices (RES), characteristic for the Bulgarian reality at the beginning of the program. 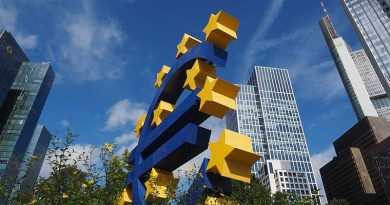 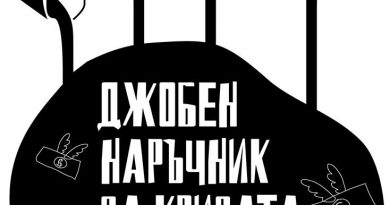 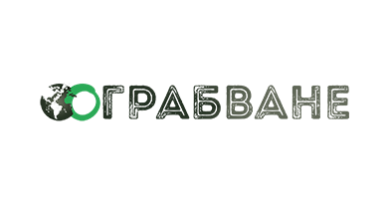 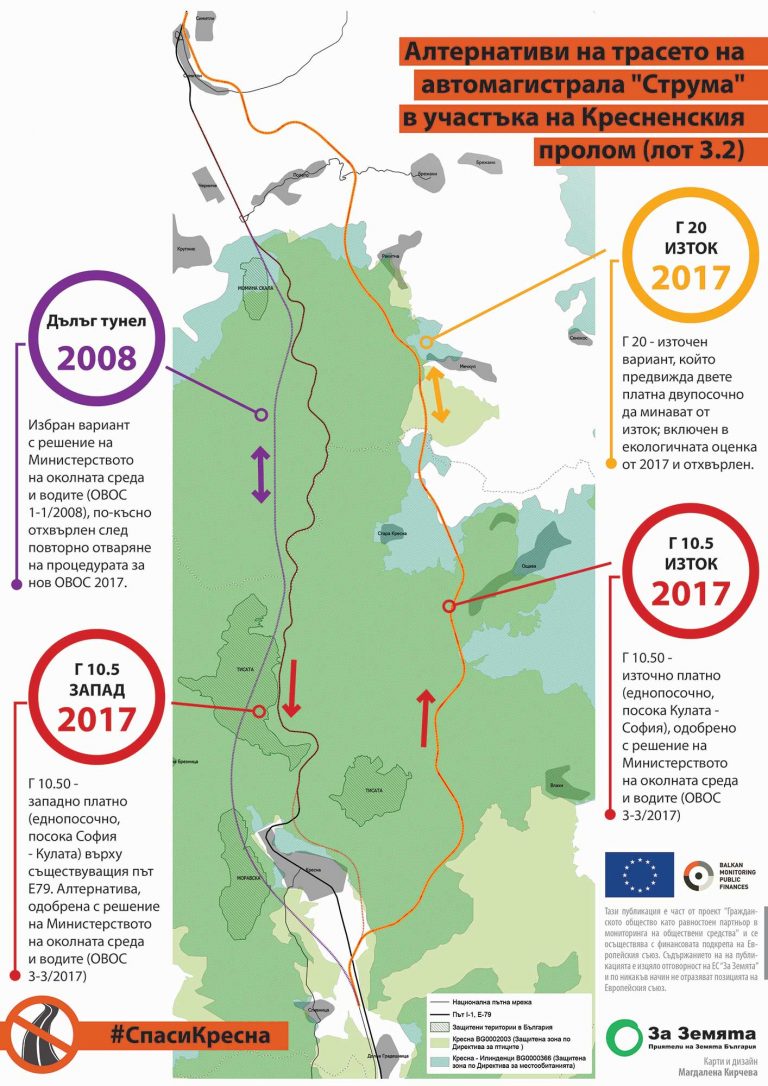 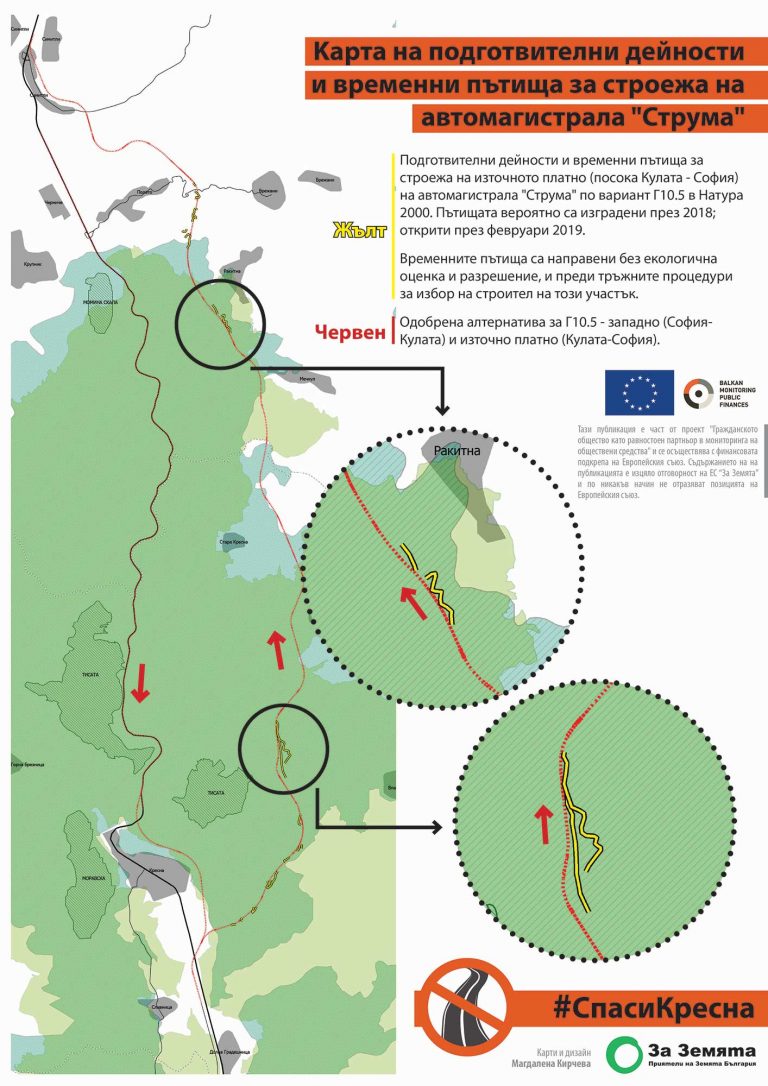 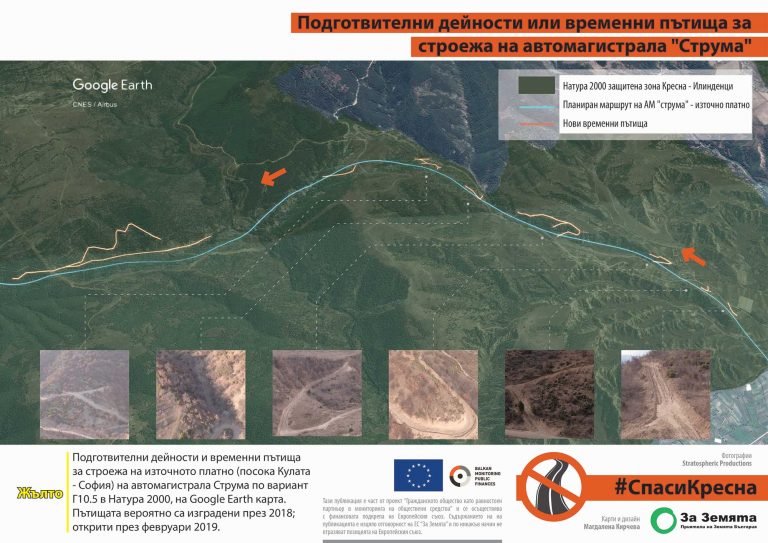 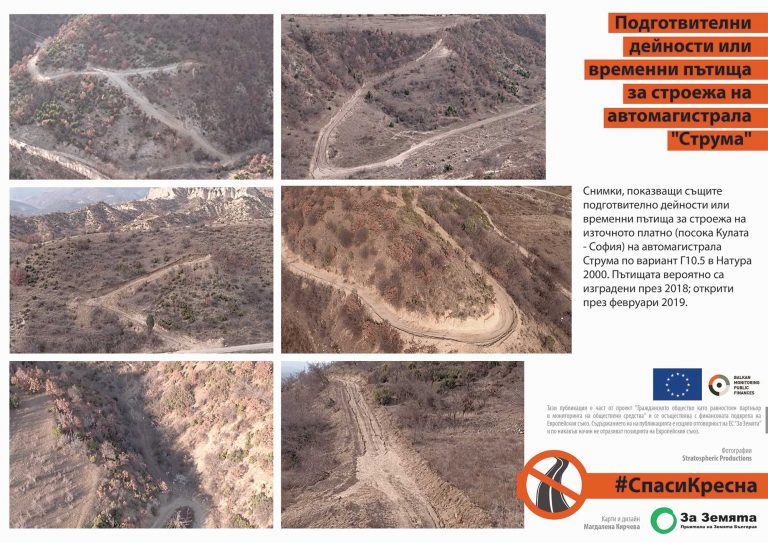 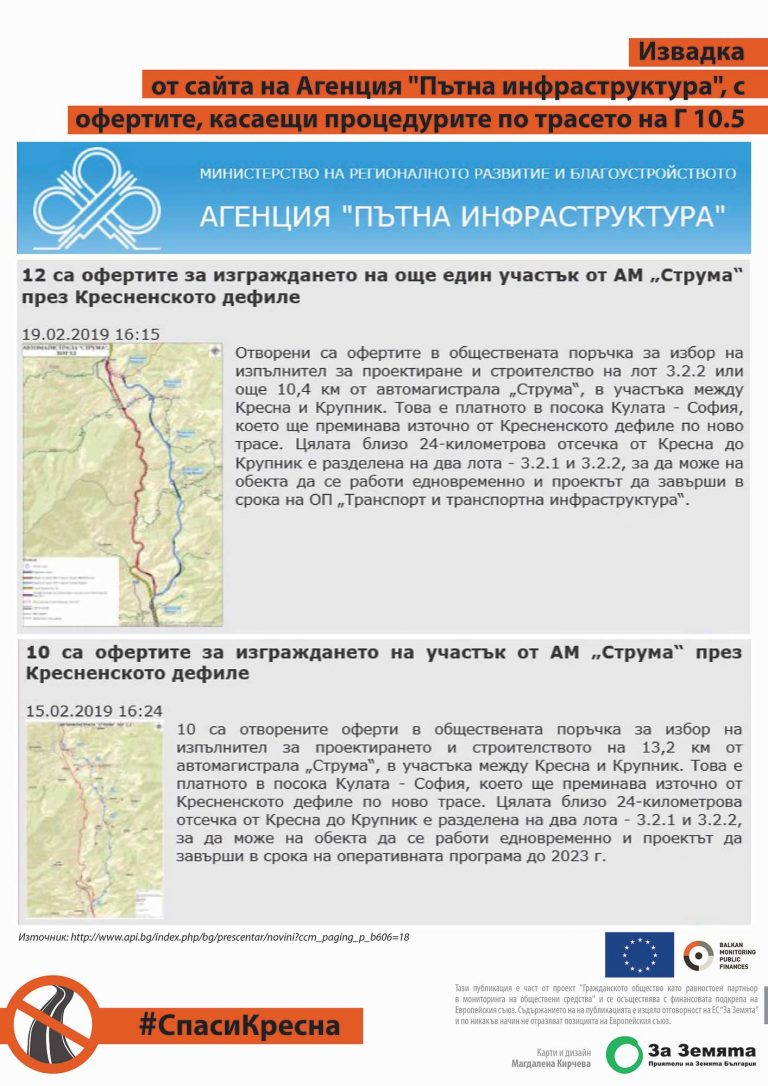 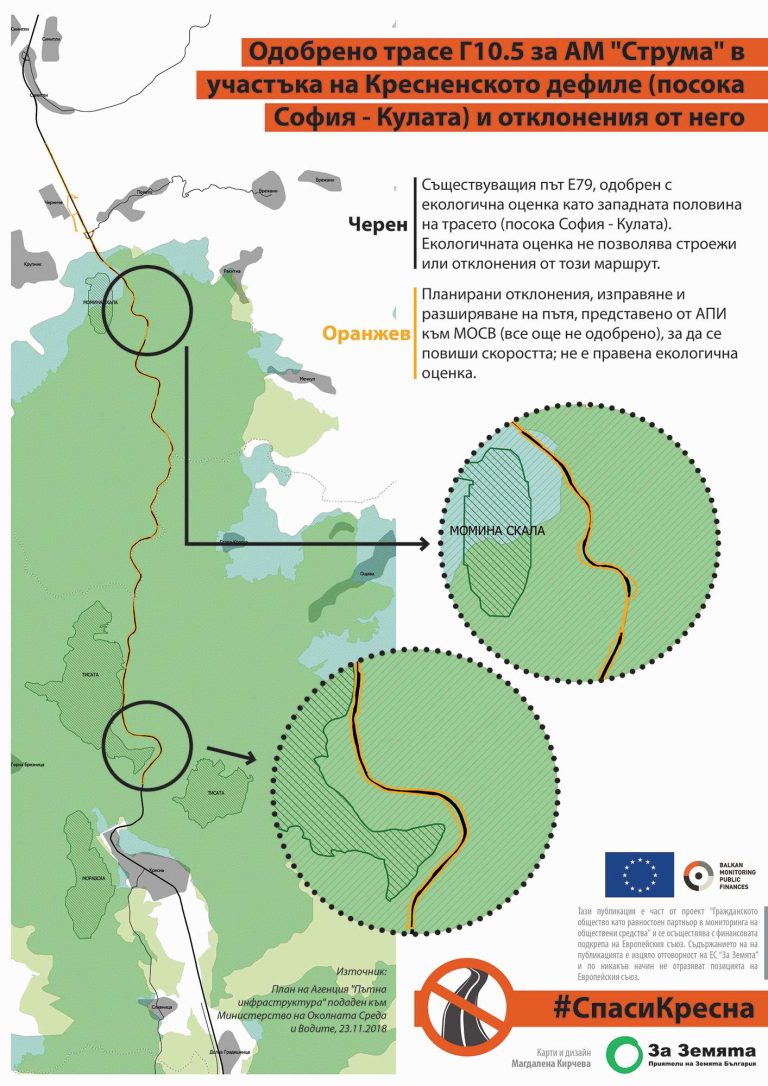 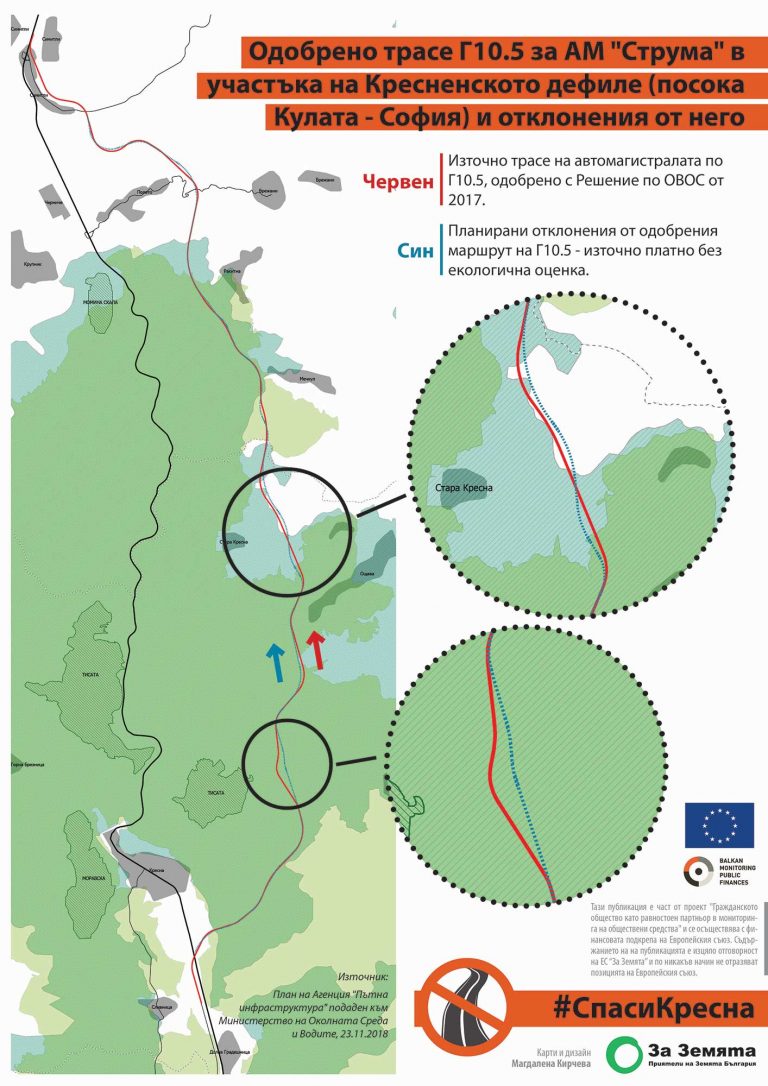 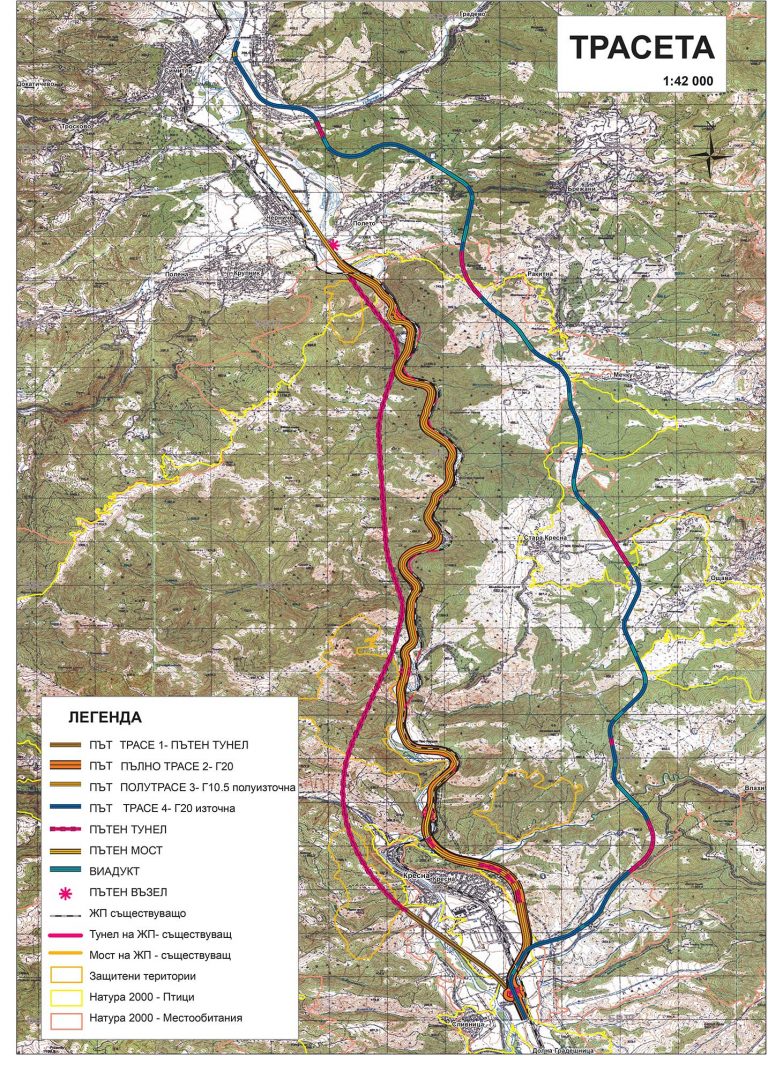